As someone who studied in Des Moines, recently lived in South Bend—and loved both—I don’t mind my cities underrated.

Which works out nicely, because we’re moving to Buffalo! Husband Matt landed a great job at a venerable bank, and off we go. Visitors take note: it’s only 15 minutes from Niagara Falls and an hour from Toronto. Slightly farther afield are the Finger Lakes winelands and the city of Montreal. Travel stories on all are definitely to come.

But Buffalo itself has loads to offer, as I’ve learned within two days in the city. Here’s why we’re feeling the “Buffalove,” as my favorite disco-style T-shirt puts it.

For starters, our neighborhood, Elmwood Village, has been ranked one of the top 10 in the country. It’s jammed with gracious Victorians, solid old mansions in stone and brick. The tree-lined parkways remind me most of the ones in St. Paul, Minn.

We’ll watch people stroll by from under the umbrella on our second-floor porch. The neighborhood’s best feature is its walkability. We’re two blocks from the 200 businesses of Elmwood Avenue, an urban strip so long and vibrant, it could be in New York City. The Belgian beers of the Blue Monk gastropub and the rustic-industrial furniture of the Ró homegoods shop are our favorites so far.

Yesterday we dropped in on the Elmwood Avenue Festival of the Arts. Its five blocks of booths offered many outlines of buffalo, the city’s enduring animal symbol, on handcrafted products like greeting cards and jewelry. It was hard to decide what I liked better at the fest: a buttery parm-and-breadcrumb-stuffed artichoke or the kooky parade of stilt-walkers and crazy-costumed locals beating tambourines.

Architecturally, there will be lots to dig into in this grand old industrial city. Buffalo features early Art Deco skyscrapers downtown, Frederick Law Olmsted-designed neighborhoods beyond, and one of Frank Lloyd Wright’s masterpieces.

The weather felt like California’s on the late-spring day we first visited. And it struck me that if this city’s infrastructure were in SoCal, real estate would be as dear as in Pasadena. The climate just daunts people now that the Sun Belt has boomed. And Buffalo is the fourth-snowiest city in the United States, to be fair.

But a diverse lot of people have been surviving here for centuries. French explorer Jacques Cartier first encountered Haudenosaunee (or Iroquois) tribes living along the St. Lawrence River in 1534, as I learned at the excellent Buffalo History Museum.

The city’s first batch of settlers included German, Dutch, English, and African-American men, as well as a Seneca woman. Even now, long after the industrial golden age faded and two decades after Bethlehem Steel shut its doors, Buffalo’s 260,000 residents are impressively diverse.

Coming out of South Bend, we know we can survive snowy winters along with them. I have a feeling we’ll enjoy life here. But there’s one thing that’s not likely to change, despite the city’s signature food: I hate chicken wings. 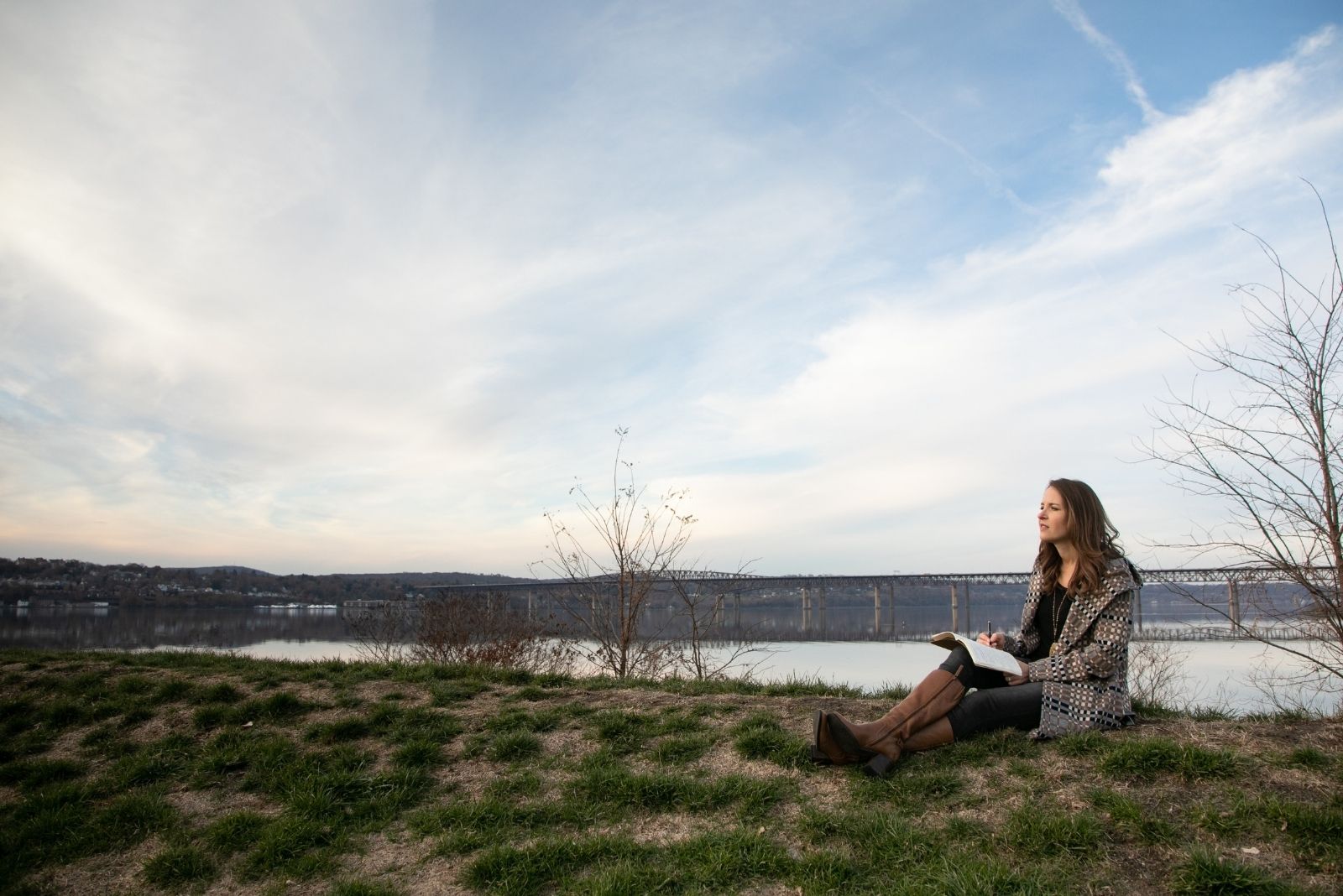